In celebration of the upcoming Christmas celebrations here is a more Christmassy themed post- a few facts about our favourite christmas plants.

Mistletoe is a plant which has been written about in stories, poems and songs for hundreds of years, and now is synonymous with Christmas. It is a semi-parasitic plant-taking essential nutrients from its host plant, but is also able to make some things itself. Mistletoe grows in the canopies of trees, and can grow into huge balls up to 1m wide. Although Mistletoe may look pretty- its poisonous, so don’t go eating any of its beautiful white berries!

Mistletoe leaves are green all year round- the greenery of mistletoe in the depths of winter and abundance of its berries shows its vitality in an otherwise dormant season- and may be why it has been such a popular decoration in homes since the 16th century.

As for the kissing under the mistletoe? Its a tradition that has been around since the 1700s… though the reason behind it is unknown!

“The Holly bears a berry…”

Holly is an evergreen shrub with glossy spiky dark green leaves, and bright red berries. These berries are a important source of food for many birds and animals- though I wouldn’t recommend you eat them unless you want to be extremely ill for Christmas, as like mistletoe holly berries are toxic.

Interestingly- Holly trees don’t contain both male and female organs, instead being either Male or Female, with only the female trees produce the red berries. So, the holly we often see in decorations for Christmas are from female Holly trees.

As another plant which stays vibrant green, and produces beautiful berries- Holly represents fertility, and was thought to protect homes in which it was hung.

Holly is associated with males- bringing good luck and protection, with Ivy being the female counterpart. This is why so many Christmas carols refers to both the Holly and the Ivy.

“The Holly and the Ivy…”

Ivy is commonly seen growing up through trees, or on the side of buildings, and is one of the UK’s few native evergreen plants. As with Holly, Ivy is extremely important for wildlife, providing much needed shelter and food- although once again Ivy is poisonous to us. Poison Ivy often talked about in America, is completely unrelated to Ivy.

Ivy has got a bad rep over the years- said to suffocate plants, and be very damaging- though this is not true! Although Ivy does use trees for climbing, it isn’t parasitic and so doesn’t directly harm trees.

As a evergreen plant, like Holly and Mistletoe, it was seen as a important symbol in winter keeping evil sprits away. A wreath of Ivy around the head was even thought to prevent you from getting drunk- which could be worth trying out at the office Christmas party!

“Chestnuts roasting on an open fire…”

The chestnut is a group of 8-9 species of deciduous trees and shrubs in the family Fagaceae, and also refers to the edible nuts produced. Chestnuts are not the same as Horse chestnuts (the nuts are mildly poisonous), or water chestnuts!

Chestnuts are very different from other nuts as they are low in fat, high in fibre, and high in a whole load of minerals and vitamins- making them the perfect Christmas feast! They are also the only nut to contain vitamin C.

The flower of winter. Poinsettias are shrubs or small trees, which have dark green leaves, and coloured bracts (specialised leaves)- we mostly see poinsettias with Red bracts, but these can also be orange, pale green and pink. Although these bracts give the appearance of petals, they are actually leaves! 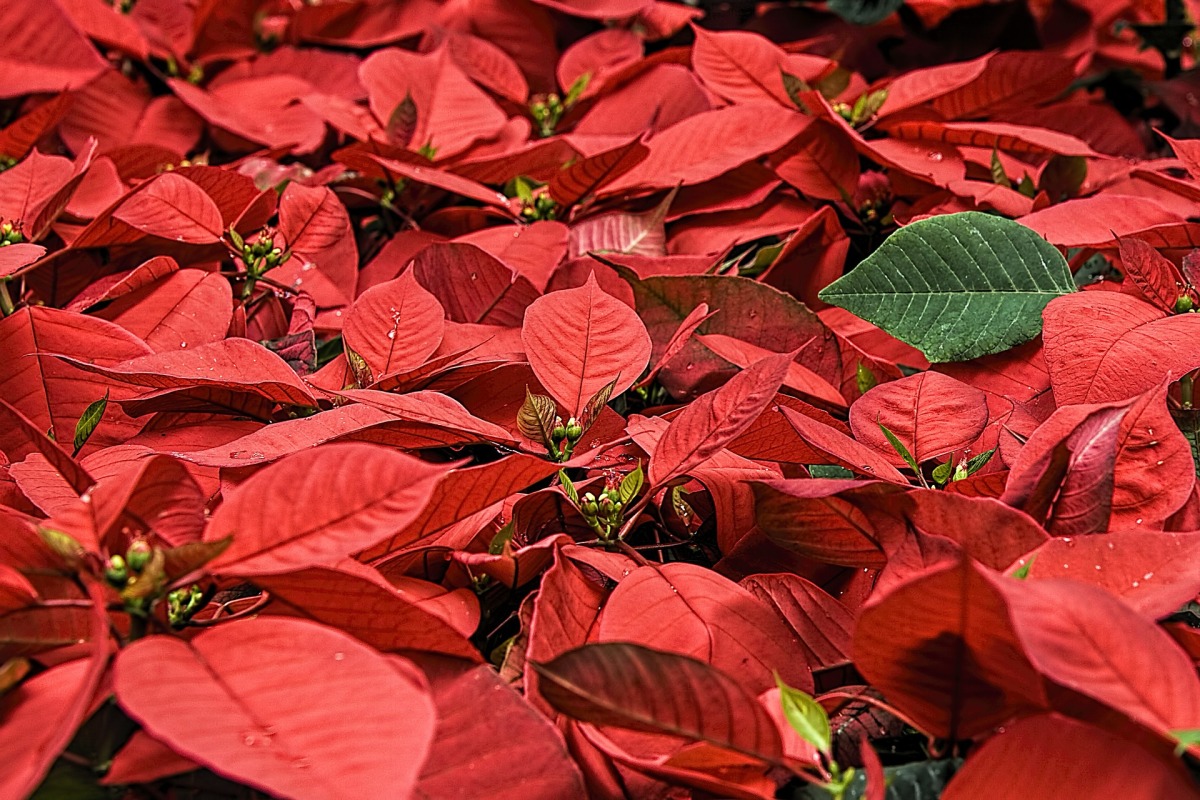 Why are Poinsettas linked to Christmas? There are a few theories, one is that the plant is a symbol of the star of Bethlehem.

I wish you all a very Merry Christmas, I will be having a break and returning after the New Year with more blog posts for you 🙂

All photos from Pixabay. 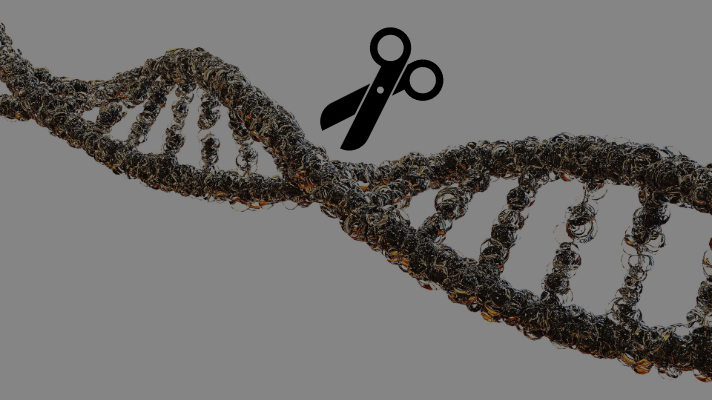 You may have heard of a technique now commonly being used in plant science: CRISPR/Cas9. But what is this? and why is it causing such a buzz in the science world?

END_OF_DOCUMENT_TOKEN_TO_BE_REPLACED 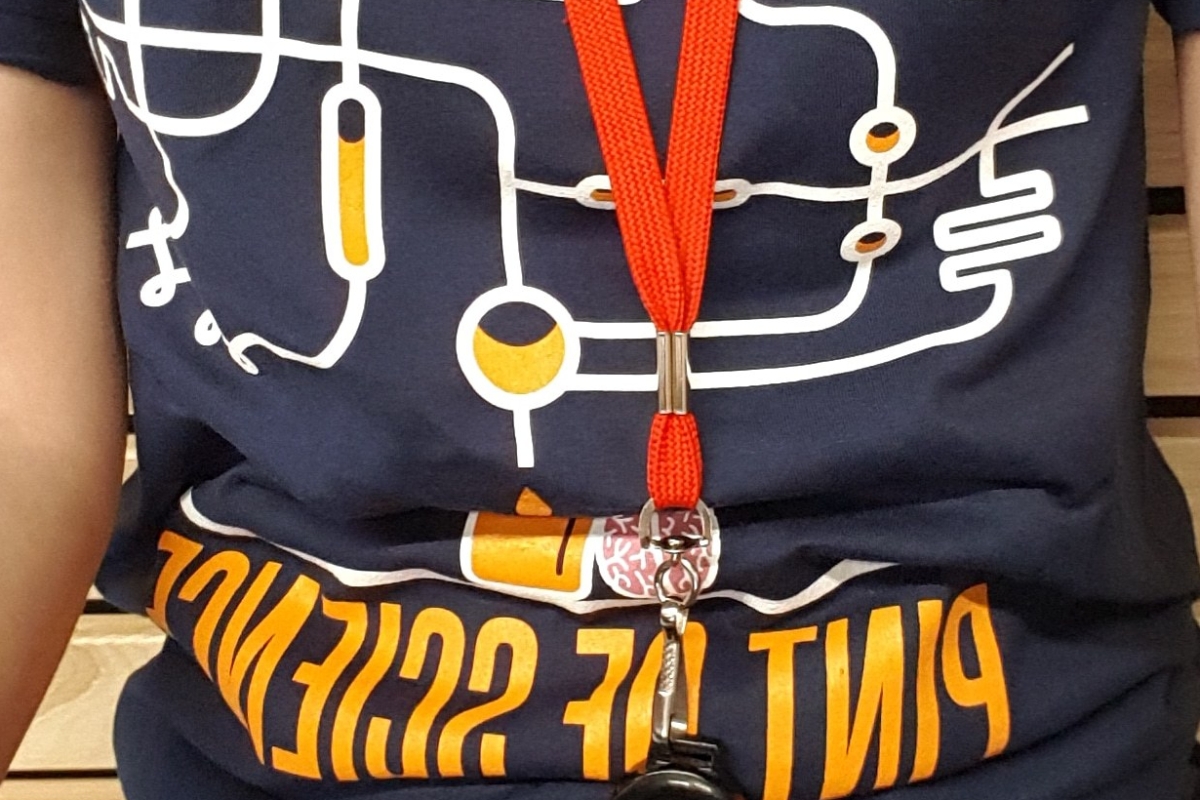 Why should you get involved in Science communication and Outreach?

END_OF_DOCUMENT_TOKEN_TO_BE_REPLACED

Hi everyone and welcome to the first post in the new series: meet the scientist!

Since starting my PhD and this Blog I have met many inspiring scientists- and I want to share their amazing research, and journeys from student to fully fledged scientist with you!